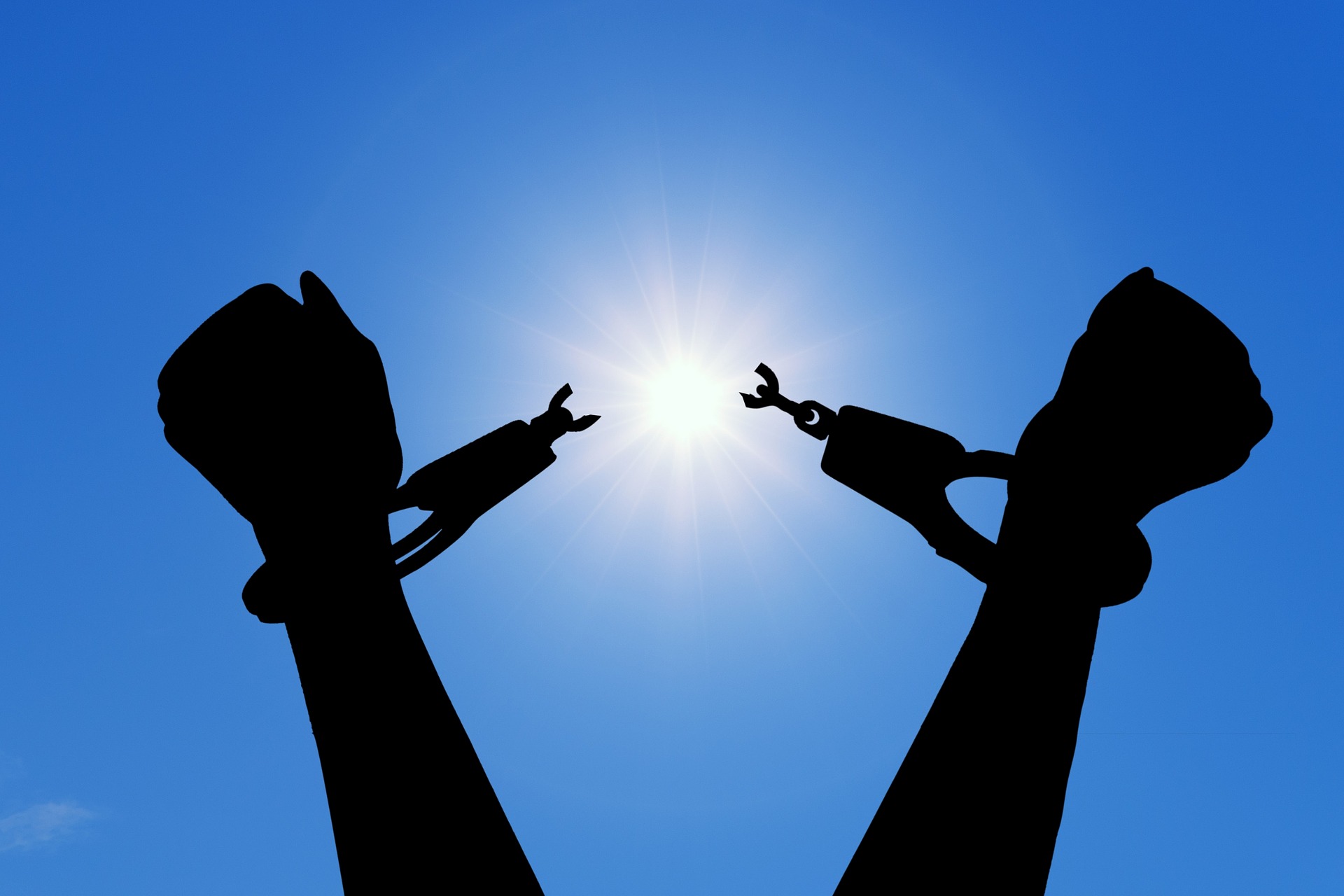 Criminal defense lawyers are often questioned, challenged and even criticized for defending the so-called "scum of the earth." My own friends ask me (and sometimes not in such a nice way), a criminal appellate attorney, how in the world I am able to defend someone who committed such heinous criminal acts. Felipe Rodriguez is the answer.

Felipe Rodriguez, now aged 54, was convicted in 1990 for murdering Maureen McNeill Fernandez who was stabbed 37 times behind a warehouse in Ridgewood, NY. The prosecution relied heavily on uncorroborated testimony from a police informant who was also a suspect in the murder.

Mr. Rodriguez claimed that he was innocent from the moment of his arrest through 27 years in prison.  Now Mr. Rodriguez is completely free and officially exonerated by the Court.  "Today, I am a free man," exclaimed Mr. Rodriguez through tears outside of the courtroom.

Two lawyers from the Innocence Project worked tirelessly for more than a decade to overturn Mr. Rodriguez's conviction before the Governor of New York commuted his sentence in 2016. In January 2017, Mr. Rodriguez was released from prison, but only this Monday was he officially exonerated.

Mr. Rodriguez emphasized that it was his son that kept him going and gave him the faith to continue during the 27 years in jail. His son, Felipe Jr., was three years old when he was wrongfully convicted and sentenced to life in prison with a 25 year minimum sentence.  Mr. Rodriguez had a picture of his son on the wall and constantly focused on how he would get free to be with his son. Felipe Jr. was with his Dad outside of the courtroom to celebrate their freedom.

Unfortunately, Mr. Rodriguez's story is not the only one. There are many miscarriages of justice where an innocent person spends decades in jail for a crime that he/she did not commit. The well-known "Central Park Five" is another example of innocent people losing years of their lives for a wrongful conviction.

Criminal appellate lawyers focus on fighting for innocence and demanding the protections afforded by our constitution.  When we see someone like Felipe Rodriguez hug his son in celebration of his freedom, we know we are doing the right thing.